What Is A Functional Frenuloplasty?

“What is a functional frenuloplasty?” is a question I’m hearing more and more in my myofunctional therapy practice.

That’s interesting on a number of levels. First of all, no one was asking this question a few years ago. Secondly, it’s remarkable just how quickly this question has become common.

So What Is A Functional Frenuloplasty?

Simply put, a tongue-tie (also known as ankyloglossia, a restricted frenulum, or a tethered oral tissue) is a restriction of the tongue. It’s not just a figure of speech – the tongue is quite literally tied.

If you look at the underside of your tongue in a mirror, you’ll see a narrow line of tissue right down the middle. We all have one, and this is known as a frenum or frenulum.

Some examples of tongue-ties (images courtesy of CEFAC)

In some people, this line of tissue is too tight, and it physically restricts the range of motion of the tongue. This can contribute to a wide range of health issues including sleep disordered breathing, changes in facial development, dental problems, and problems with speech.

To find out more about tongue-ties, you can read the articles referenced at the bottom of this article or check out the Tongue-Tie Playlist on my YouTube channel.

Not long ago, healthcare professionals dealing with tongue-ties used to perform a minor surgical procedure to release the frenum. This was called a frenectomy or a frenulotomy. It was sometimes done with a laser, or with a scalpel or scissors.

“We have a multidisciplinary protocol of functional frenuloplasty that integrates myofunctional therapy (and sometimes craniosacral therapy) both before, during, and after surgery. Our technique is based on precision: releasing the appropriate extent of tissues for maximal relief; not too much, and not too little.

Scalpel and/or scissors causes no thermal tissue damage as compared to laser and allows for the placement of sutures to promote healing by primary intention. We find that leaving the wound open to heal by secondary intention (without sutures) predisposes to excessive scarring.”

How Effective Is The Functional Frenuloplasty?

In my experience, it’s very effective! In addition to all the patients I’ve referred to The Breathe Institute, I’ve attended Dr. Zaghi’s Functional Approach To Frenuloplasty course. I’ve also had personal experience with the procedure because my husband had his posterior tongue-tie successfully released by Dr. Zaghi earlier this year. 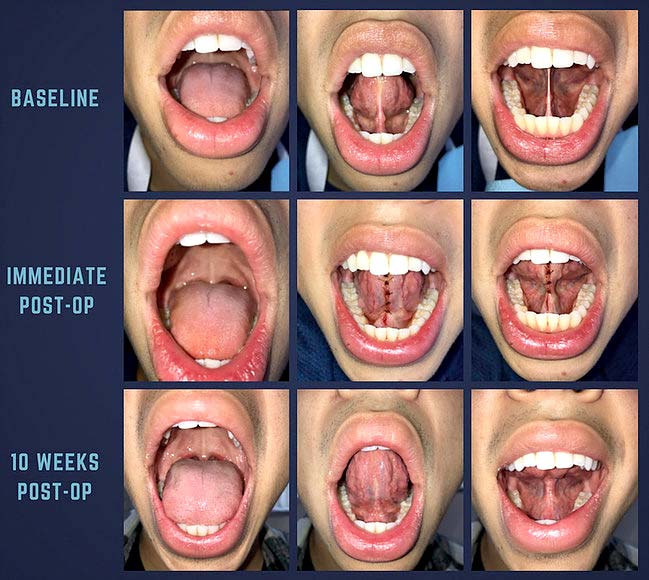 I’ve been very impressed with the results of the procedure and the professionalism of The Breathe Institute team. But I’m glad to say that I’m not the only one. The number of doctors and dentists performing the functional frenuloplasty is growing month by month. This is great for my patients because I’ve got a growing referral network to refer them to for a tongue-tie release.

I still refer patients to many other doctors and dentists to have their tongue-tie released because after all, the skill and experience of the person doing the procedure are still by far the most important factors in getting a good result. But I think it’s clear that I’m a big fan of the functional frenuloplasty approach. I’m particularly fond of the tight integration with myofunctional therapy because I know that tongue-tie releases need myofunctional therapy before and after for best results.

Here are some articles about tongue-ties and the functional frenuloplasty that I hope you find helpful:

A page from The Breathe Institute site

My Truth About Tongue-Ties Infographic

An article I wrote about tongue-ties for Ask The Dentist 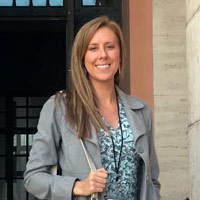